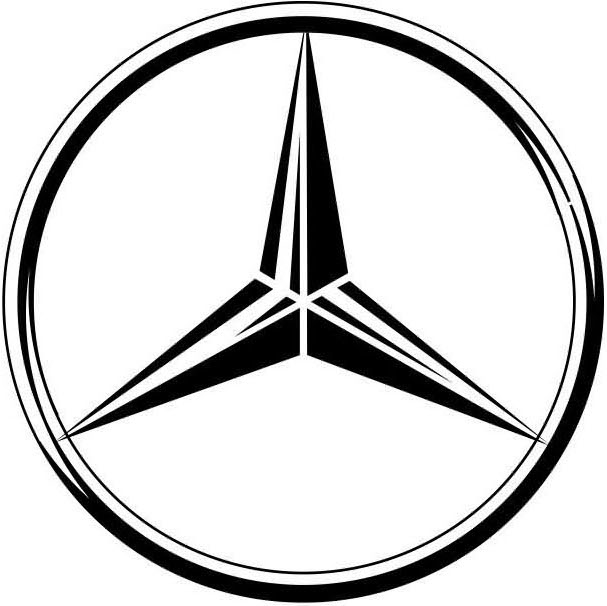 This is a commercial brand used by many firms to distinguish the production of motors vehicles. The history of Mercedes brand is really intense, because of the historical, political, economical and social events which have happened during its research and its experimentation of solutions to could confirm itself at the highest levels of the world production. Its first use goes back to 1926, after the union between the Daimler-Motoren-Gesellschaft (which used the name Mercedes since 1902 for its vehicles) and the Benz&Cie, and the consequent creation of the Daimler-Benz Group. The Mercedes-Benz vehicles are world-famous for being luxury cars, which are distinguishable by its logo that is situated on the bonnet of the vehicles and that represents a tri-star (the symbol of Daimler) surrounded by the Benz crown of laurel leaves and by the Mercedes-Benz words, situated always in the external crown. 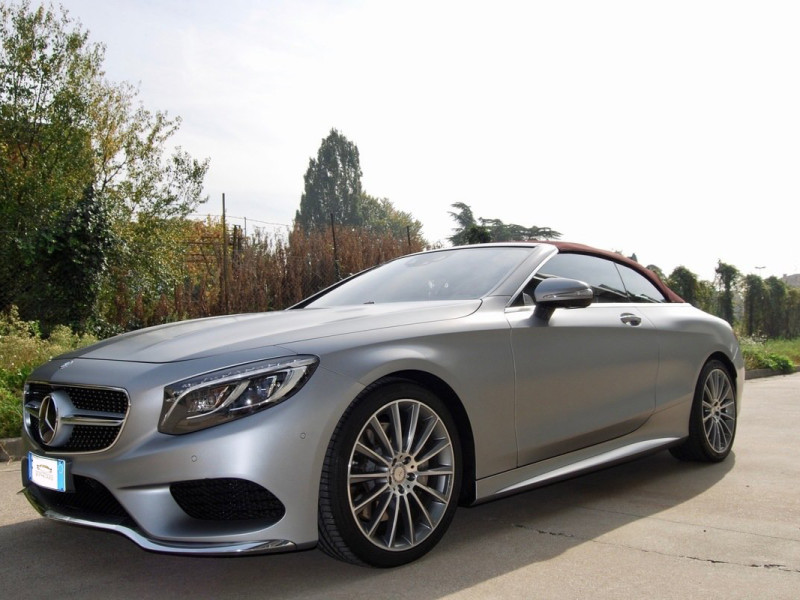 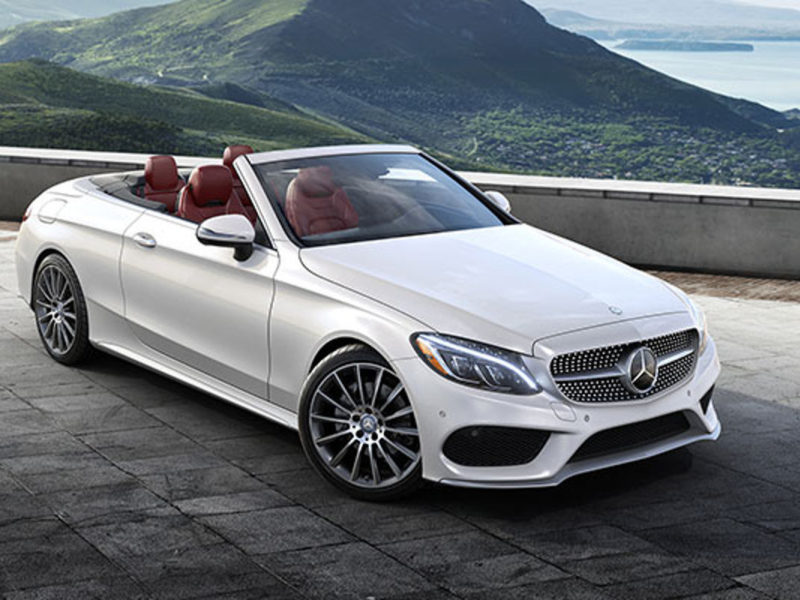 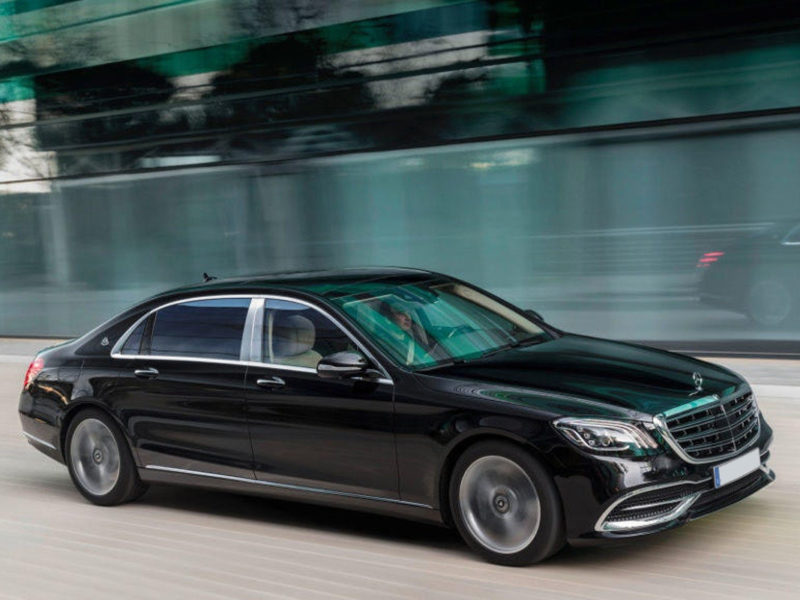 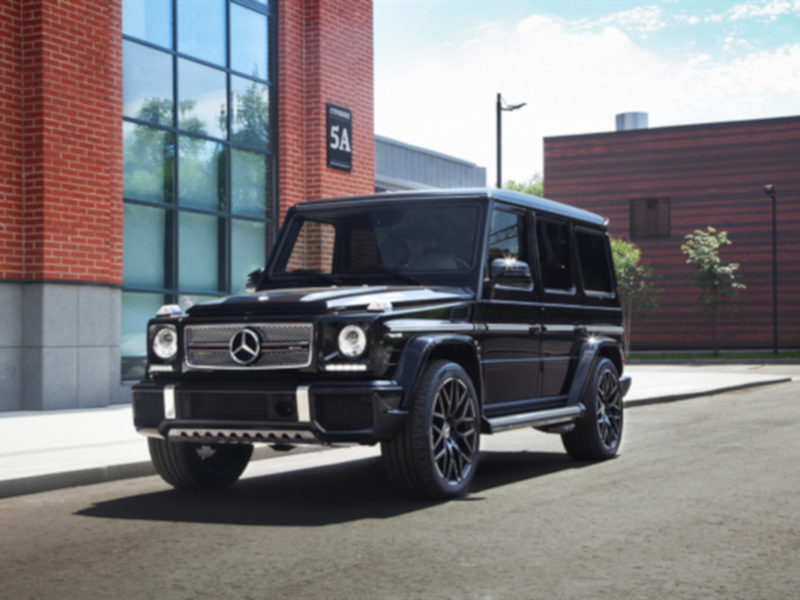