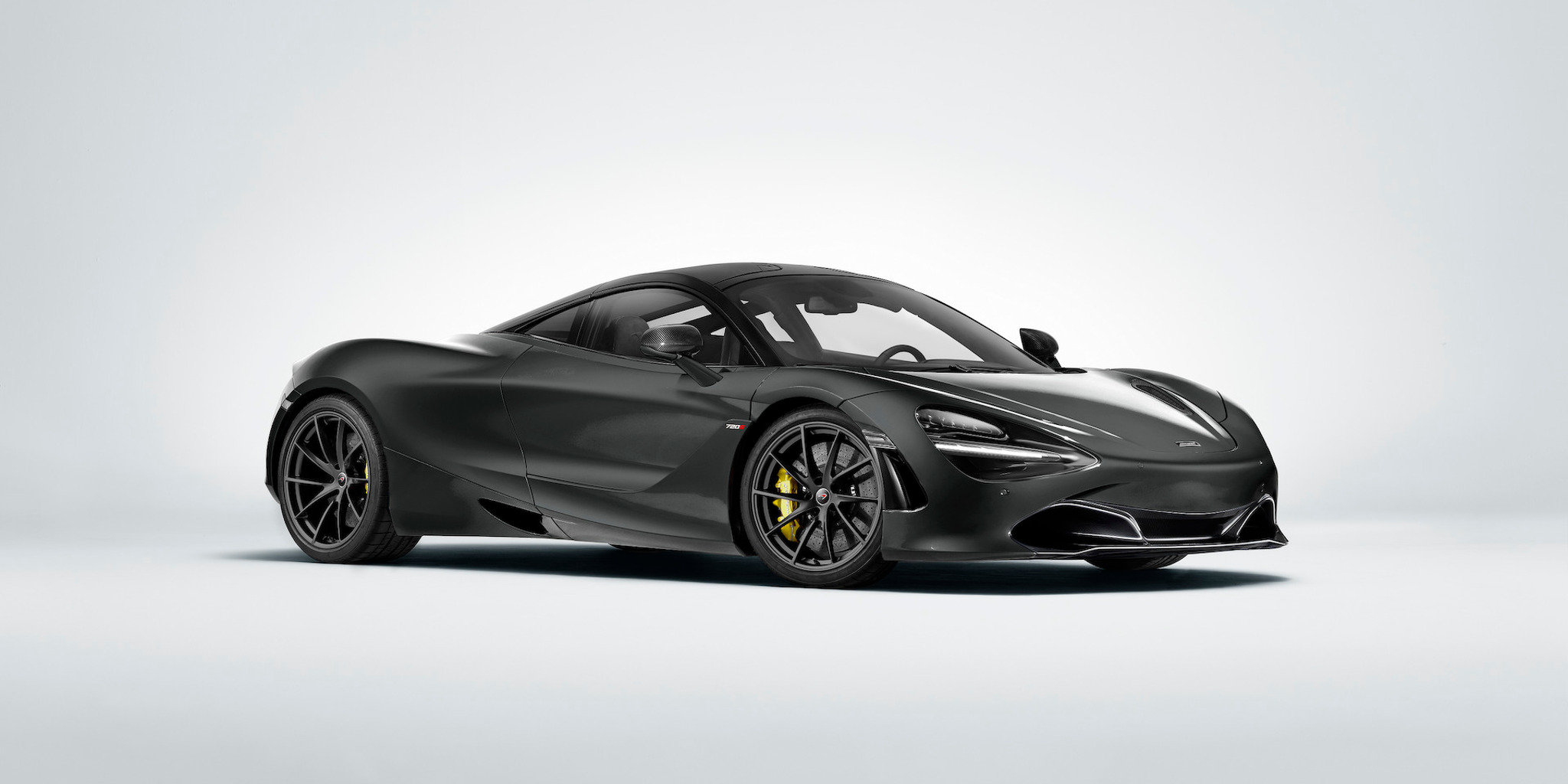 POWER AND DYNAMISM
Get a Quote

McLaren never ceases to amaze and renews its Super Series line by presenting a new generation model, evolution and enhancement of the 650 S: the 720 S. The new car is more powerful: about 70 hp more than the previous model, released by an even leaner, powerful and lighter vehicle (1.283 kilograms instead of 1,310 of the 650 S).

The carbon fiber frame and the innovative design create a car which performance is extremely high. Much sweeter lines frame the headlights which consist of 17 LEDs each and rise 0.5° once the speed of 110 km/h is reached, to allow the driver a wider view with a high speed.

This beautiful and powerful new car is aerodynamic and aggressive. Under the bonnet a 710-hp twin-turbo 4.0-liter V-8 drives the wheels through a seven-speed automatic. 100 km/h in 2.9 seconds, McLaren 720 S is a wild and dynamic car, but at the same time elegant and comfortable.

To have more information about rental modalities of the McLaren 720 S and for a personalized estimate please contact us at +39 0444 649475 or fill in our information request form.