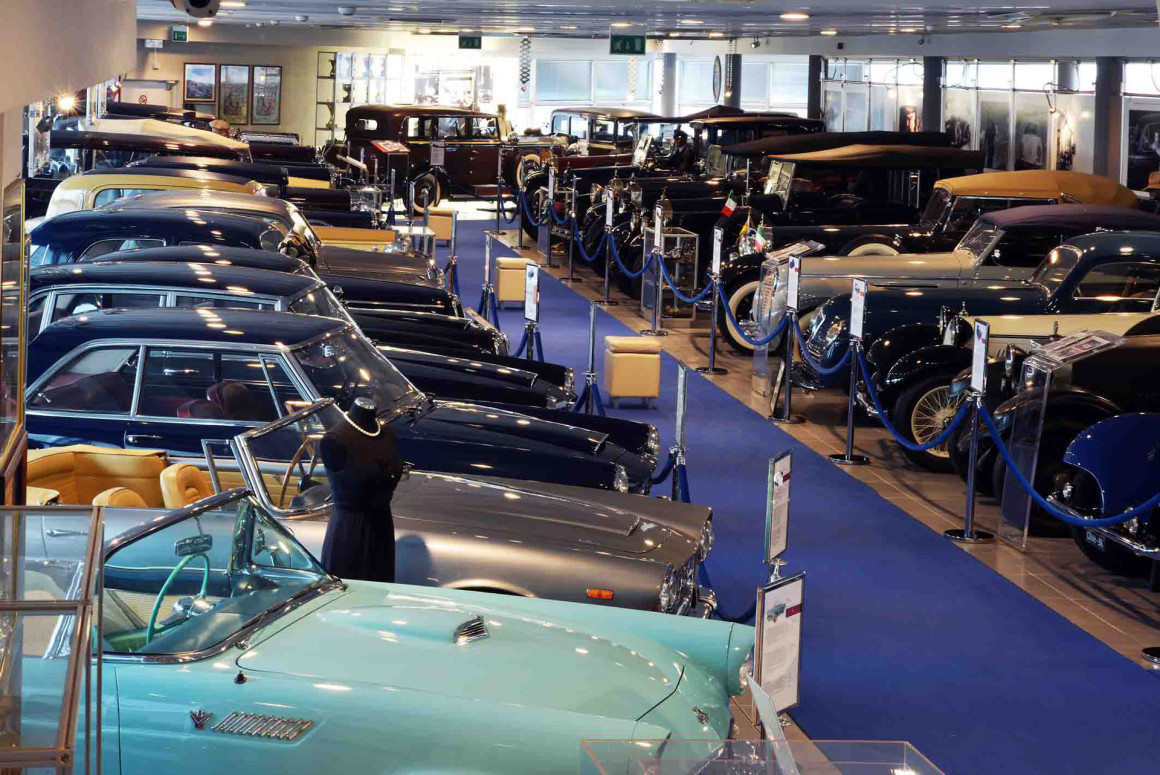 Verona hosted the second edition of Verona Legend Cars from the 13th to the 15th of May, gaining a very unexpected success. As a matter of fact there were more than 25 thousand visitors: more than 25% increase in one year. The official website of the event has already launched the 2017 edition, claiming firmly that it is going to happen.

Verona Legend Cars is an annual meeting dedicated to the world of vintage cars. 40 thousand square metres available for the expositions have hosted a rich collection of cars with the cooperation of their manufacturers and their fan clubs. The event has also exposed modelling and vintage accessories. It goes without saying that it included trades and competitions even though the bad weather has been a strong limit for open air programs.

Miki Biasion came as a special guest, driving his Lancia Delta HF Integrale. The pilot (born in 1958) has been a rally world champion a couple of times in the past and he is nowadays very appreciated in Italy and has got a lot fans.

The coordinators of the event have anyway admitted that its success is mostly due to Verona itself. The town flawless administration together the accommodation facilities of the area have strongly contributed to create an annual event which is to become a tradition.