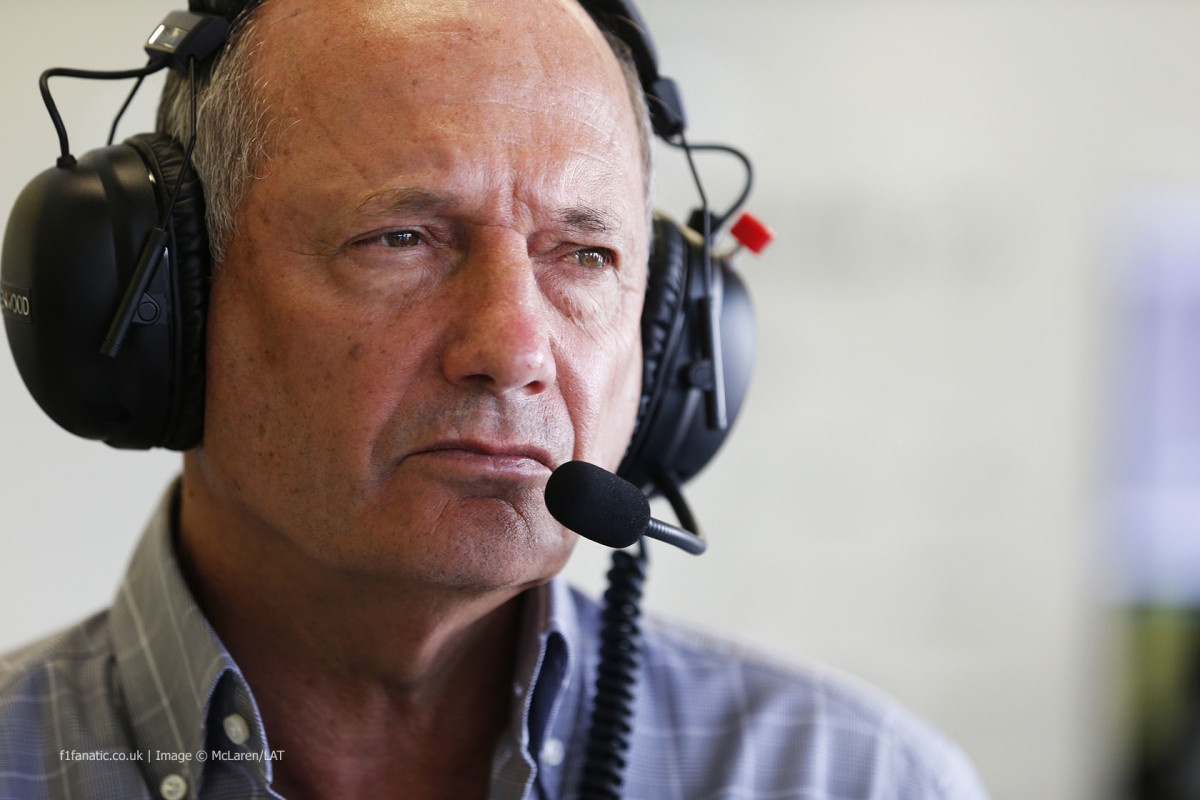 McLaren‘s administrative board has claimed nothing but the truth: McLaren has been too much time far from winning the Formula and it needs to be back on the podium. The board was also able to find a good solution in changing the leaders of McLaren Racing Limited. Only time will be able to say whether it was a wise decision or not.

Ron Dennis, who was the president and the symbol of the brand, was already dismissed before Christmas even though its contract would expire on the 15th of January.

His fellow, as well, Ekrem Sami, was dismissed on he 29th of November from his role of McLaren Technology Group’s director. These two men have been friends for ages, since Project Four Racing. Sami had an extremely important role in defining McLaren’s marketing strategies and its sponsorships and that is why this is not a good bye. He will be assigned to the marketing branch where he will keep a relevant position.

We know even less about Jost Capito‘s fate, president of McLaren Racing. Since he is very close with Dennis, he is running the risk of receiving the very same treatment of his friend but there has not been any comments at all about him so far.

About engineer Ciaron Pilbeam, he has joined Renault but this could have nothing to do with these power games since he had worked for BAR, Red Bull and Lotus before joining McLaren showing, thus, a good attitude to change. The fact that this is happening in this specific period is a very strange coincidence, though.