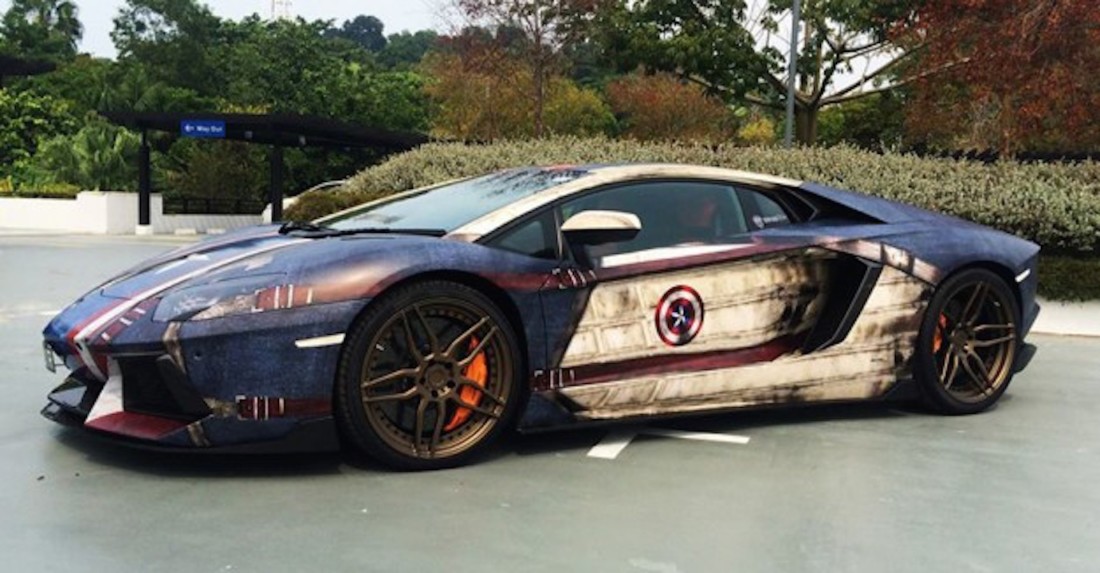 WrapStyle and the superheroes’ supercars

At some point in the recent past, in some office in Singapore, someone has had such an unconventional idea that it literally crossed the limit of the absurd and reached a total success: dressing up the most famous supercars in superheroes’ costumes.

The above mentioned office was only one of the many that the Czech company WrapStyle owns around the world. The ambition of this company is to establish itself as a global leader in the realization of vinyl stickers for cars. They offer only and exclusively high quality material and colours, refined design and, most important, they take the responsibility of working with a McLaren 650S and turning it into Spider-man’s car.

It seems like this initiative is not coming from the mind of an extravagant customer but the company itself. It can be seen as an extreme way to highlight a business offer that, on the other hand, could be successful only through exaggeration. As a matter of fact it is pointless to show balance and moderation when the target of this market is someone who appreciates and buys sport cars and decides to make it more personal by completely modifying its aesthetic look. Rather than an usual car, it is much better to drive, besides the above mentioned McLaren, Bat-man’s Audi R8; Super-man’s Mercedes-Benz SLS; Hulk’s Nissan GT-R; Captain America’s Lamborghini Aventador …and Iron Man’s car.

The cars are entirely covered by a vinyl layer that simply reproduces the colours and the graphic styles of superheroes.

But everything is fine anyway… as long as nobody drives these vehicles in order to catch criminals… and maybe wearing a costume as well.