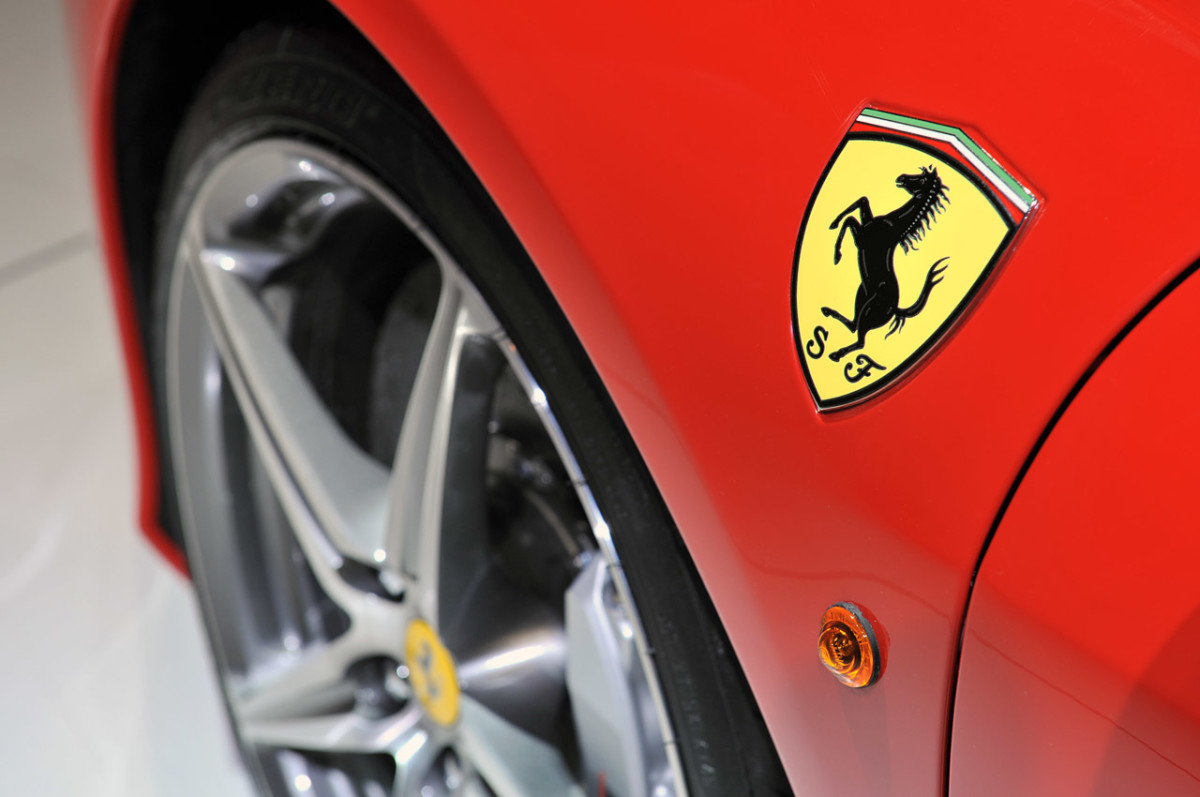 Why not a Ferrari SUV?

At the beginning of 2016 Sergio Marchionne claimed that he would rather be shot than produce a Ferrari crossover. He refused to produce a hybrid, a mixture, a combination of a Sportcar and something else. He did not rejected the idea of a SUV, thus.

The choice of Ferrari is definitely against those of its most famous rivals; there are plenty of SUVs along with their commercial success around the world. Everything started with the iconic  Porsche Cayenne, and went on to other car factories that were convinced to try this new tendency. It later followed Jaguar F-Pace, Maserati Levante, Bentley Bentayga and Lamborghini Urus. And what about Ferrari?

A Ferrari SUV would satisfy many requests as well as generate a great income but it also would compromise for good that halo of aristocracy that is the essence of Ferrari. A SUV is a practical and functional vehicle while a Sportcar is beautiful and performing. These two sides cannot be totally combined and if you require first of all absolute excellence, you will have to make your drastic choice. Rivals can “pollute” their labels, if they want to; Ferrari will not.