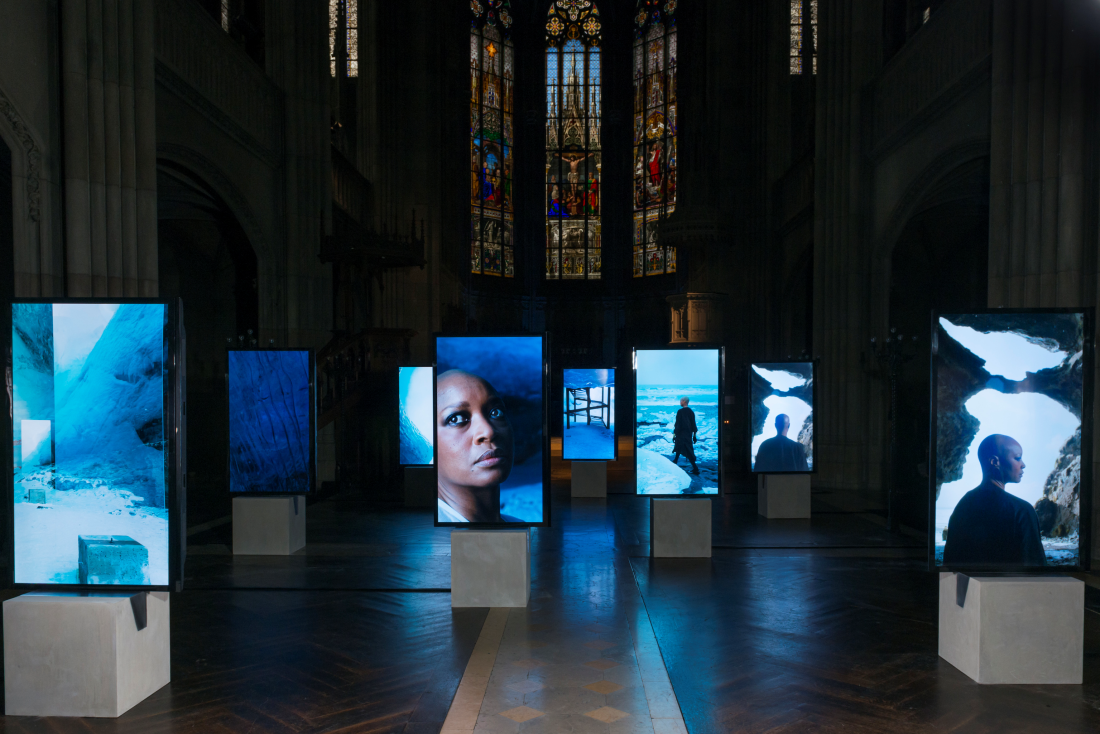 It is needless to say that Rolls-Royce is synonym for taste and style. It is in order to keep this conceptual association vivid in the minds of its customers and audience, that the English brand has been working on a successful project for a long time; the so called Rolls-Royce Art Programme.

It consists of many initiatives connected to the artistic world: conferences, sponsors and, quite often, even art work commissions. This very last circumstance involves the so called Stone Against Diamonds case. It is an installation video by Isaac Julien – an artist who has been cooperating with RR for long – exposed to the Art Basel 2015, wherein the frozen Icelandic landscapes became an expedient to describe the pure design made in Goodwood. Sometimes, however, it is very difficult to find a linkage between the art pieces and Rolls-Royce itself. In RR show room in Hong Kong, for example, there was an art work entitled Untitled – Expressway by Morgan Wong, wherein an out-field voice takes the visitors through many abstracts videos and archive files along a path which is supposed to highlight the dangers of the modern world. And we could list many many other similar art pieces, since this exposition includes the majority of all the most relevant international art events.

Actually, from a strict marketing point of view, it is not the content of the art work that counts but, in stead, it is the artistic scene as a whole. This is quite a common strategy among many other actors in the same field: for example Lamborghini, giving some vehicles to the police, aims at picturing an image of itself which embodies power, authority and energy. Rolls-Royce tries to do the same but in a different atmosphere in order to confirm its predominant role as a symbol of class and fine beauty, which goes well beyond the engineering perfection.

Even though the Rolls-Royce Art Programme was born under a marketing light, it does not prevent its art works from establishing themselves into the highest and most refined layers of society, enriching, thus, our artistic heritage.