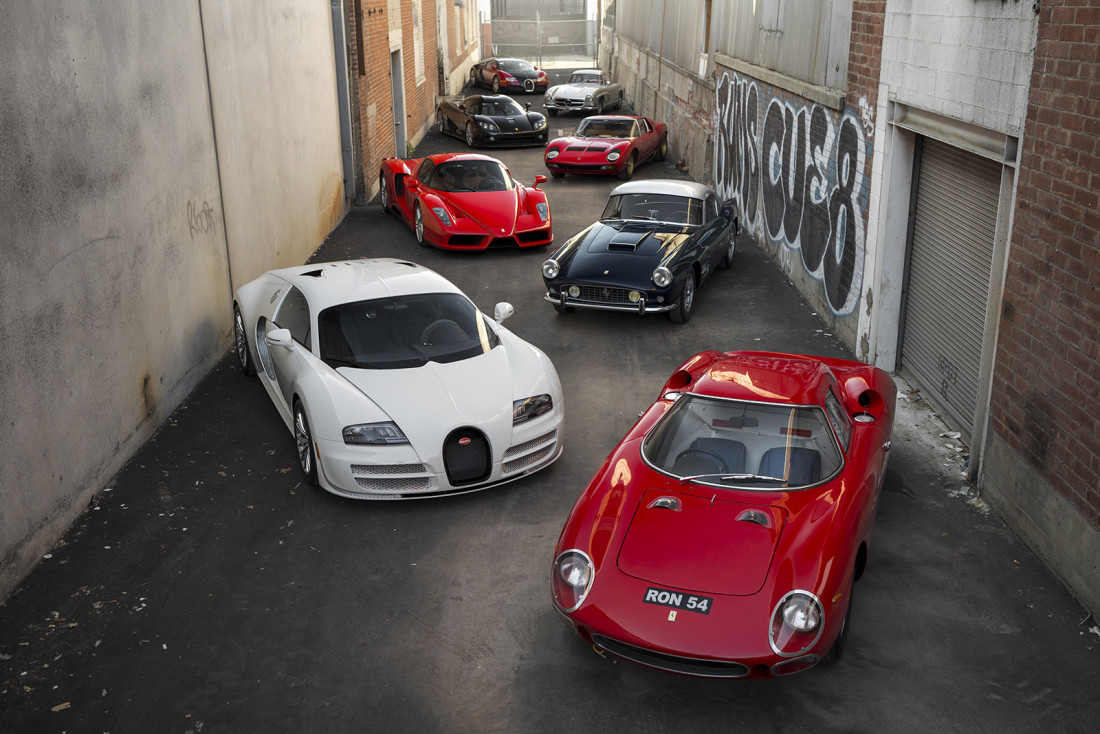 The famous auction house Sotheby’s has created an unforgettable event, getting to the point of selling the Ferrari, which was used by the Pope in the past.

This event took place on 13th-15th August 2015 in Monterey (California). It was enough to know only the name of the auction, “ The Pinnacle Portfolio”, to understand that all these vehicles were at the top of every classifications of style and value. All the twenties and more cars belonged to the same collector, who had preferred to remain anonymous. The same auction house had defined this event as “an unique opportunity”, and it was right.

The main attraction was, also for the medias and the press, the Ferrari Enzo, which was donated to the Vatican in 2005. Without anyone knowing, the Pope’s Ferrari was sold maybe more than one time, and at the time of this event was situated on a podium on the Pacific Ocean shore. The sum, which was paid to get this car, was of six million and fifty-thousand dollars: we don’t know how was the exactly dynamics of the negotiation, but we like to imagine that fifty-thousand dollars were the result of a series of breathtaking raisings.

These are all the vehicles, which were put up for auction (not all these models was effectively sold):