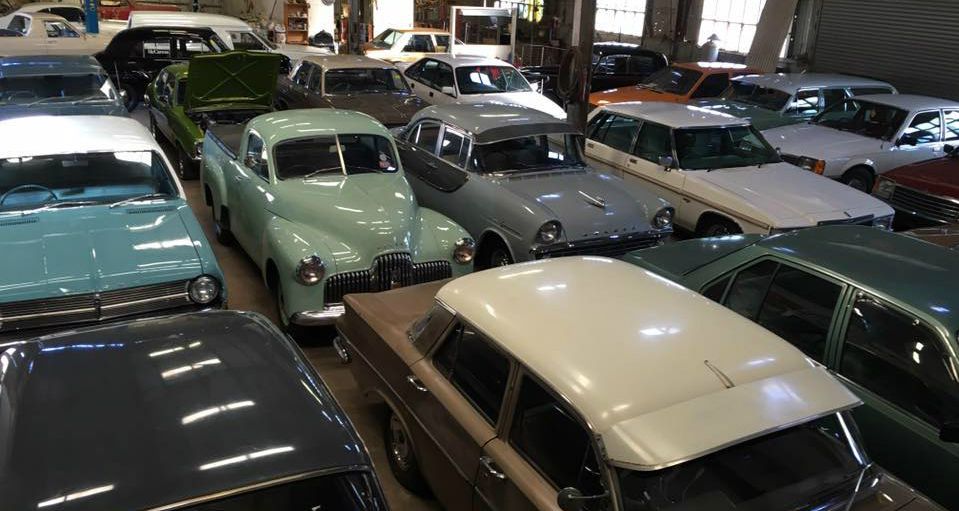 Holden is not a very famous brand in Europe but it has been dominating the scenes in Oceania for years. Even though it is now only a support to General Motors, this firm from Port Melbourne has got one-hundred-sixty-year long history. Back in 1908 it was already producing seats, which makes it one of the most long lasting firms in the automotive world.

At the beginning of October, a Holden’s collection has been sold in an auction in Canowindra (New South Wales) in the showroom of the man who possessed those pieces. His name is Charlie McCarron, he is 84 years old and has always been a great fan of Holden’s products. This collection was kept in a sort of museum and maintained with extreme care.

The auction has gathered 1,5 million Australian dollar, managing to sell each car except for one, a 48/215 car, the very first one that Holden has ever produced. The highest offer was 200.000 dollars but it was considered too low by Mr McCarron who decided to withdraw the car from the auction. The future of this old vehicle is still very unclear.