Aston Martin, the company that par excellence produces cars driven by James Bond, was founded in London in 1913 as a car dealership. It was founded by the mechanic Robert Bamford and the pilot Lionel Martin who, in the following two years, began to produce the first prototypes of racing cars. Because of the First World War the production was interrupted and the company got into crisis. Despite the difficulties, after years of attempts, the first successes began in the 1950s. The models that make the history of the brand, signed with the letters DB, are made: the same DB5 appears for the first time in 007 movies, driven by the iconic James Bond. The company is now considered one of the most prestigious in the world and produces elite cars in the panorama of luxury sports car. 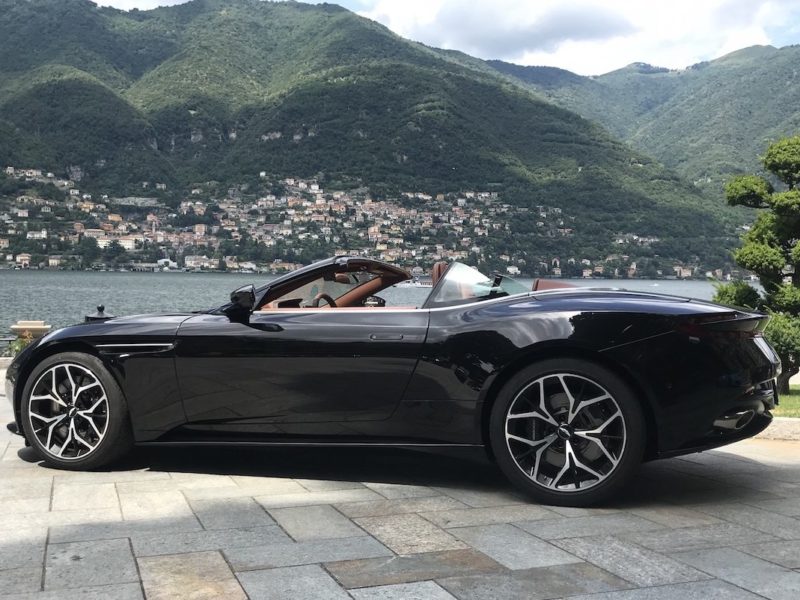