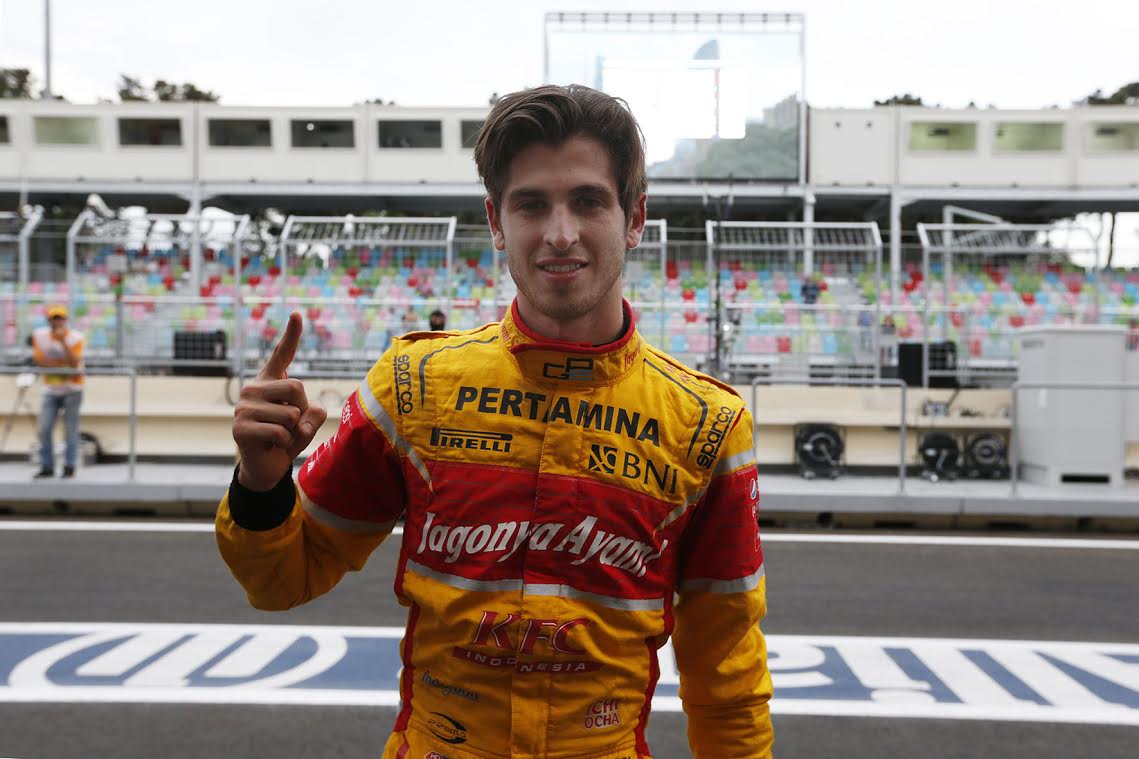 Ferrari has revealed the identity of its relief driver for the forthcoming season; it is Antonio Giovinazzi (born in 1993).

He said he first grabbed a steering wheel on a kart when he was only three years old. It sounds very precocious but, on the other hand, a story needs excessive features in order to become a legend so let’s just give Antonio the benefit of the doubt. The only certain thing so far is that, at the age of 13, he was already winning international competitions like the European kart cup. This was the start of a very challenging career that proves Antonio a flexible and versatile young man able to adapt to any situation in order to take part into races. He has competed in many categories such as  Formula Pilota China, European Formula 3, British Formula and among the masters as well as Russian DTM 2015. His luck is not very constant, though, and sometimes the results do not fairly reflect his actual abilities.

Talent is something that sooner or later people would have to acknowledge anyway. In 2016  Prema Powerteam, from Vicenza, chose Antonio as a GP2 pilot and he could express himself freely and, thus, win many races all over Europe and the world. He got the second position in the final GP2 rank but the real turning point for his career was the following season and his incredible victory in Monza last September. He went back to the last position at the beginning of the race because of a technical irregularity but still he managed to overtake anyone else and got to win the competition.

Formula 1 becomes, thus, a fulfilled dream for him also thanks to Scuderia Ferrari which is always very careful when it comes to brand new opportunities. It is hard to believe that Antonio Giovinazzi would get to drive this year. It seems likely that he will be carefully watching Vettel and Räikkönen in stead. We would better keep an eye on him, though, because he sounds like a very promising resource.